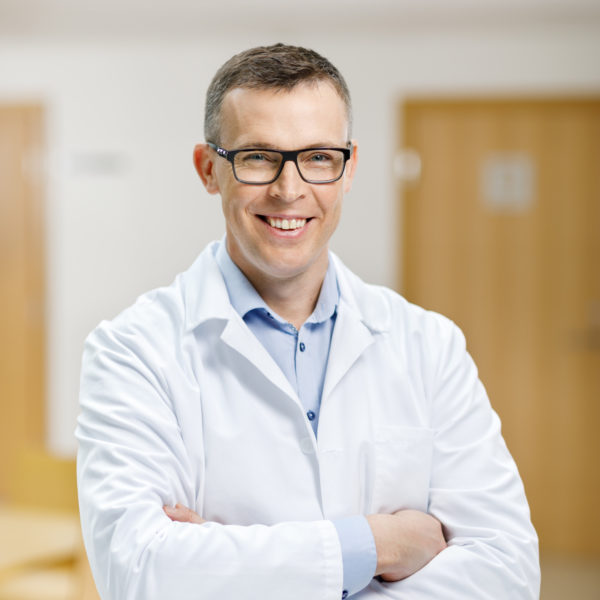 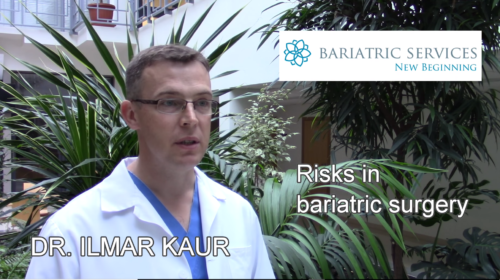 Tilbage til team side
This site uses cookies: Find out more.