Bariatric Services team performed over 400 weight loss surgeries in 2021. That makes us the clinic that performs the largest number of bariatric  operations in Estonia.

How long have bariatric surgeries been performed in Estonia?

How popular is bariatric surgery in Estonia  compared to neighbouring countries?

When we look at the number of surgeries per 1 million, then Estonia stands out as one of the leaders in the region with 614 surgeries. This is comparable with Norway (520) and Sweden (532) and surpassing considerably Finland (188), Denmark (174) or UK (76).

Undoubtedly one of the reasons behind fast development of bariatric in Estonia has been fairly generous public financing of surgeries by Estonian Health Insurance Fund.
In Latvia and Lithuania, in contrary, the shortage of public reimbursement has kept the absolute numbers of weight loss surgeries 2-3 times lower than in Estonia.

Bariatric surgery received a lot of positive attention in 2013 when Dr Ilmar Kaur was selected as Doctor of the Year in Estonia.

Around 50% of surgeries  are financed publicly, whereas 50% are financed by patients. During recent years, public financing has slightly declined, while the total number of surgeries has remained the same (around 750-800). Waiting time for publicly financed weight loss surgery (after surgeon’s appointment to surgery) is between 12 and 18 months.

Increasing number of private patients, financing their surgeries by themselves, come from other countries.

What is the medical and safety level for bariatric surgery in Estonia?

Dr Ilmar Kaur, chairman of Estonian Society for Bariatric and Metabolic Surgery, notes that Estonia is increasingly attractive for weight loss surgery patients from Nordic countries and UK – countries where patients experience very high standards of healthcare. It is an acknowledgment of the excellent performance of Estonian bariatric surgeons and Estonian health care system.

More than 85% of bariatric surgeries in Estonia are performed by four major bariatric centers, each of which performs yearly more than 100 surgeries. This consolidation enables to perform better and safer weight loss surgeries.

In co-operation between ESBMS and Estonian Health Insurance Fund, a practical treatment guidelines and standards of care for bariatric surgery were issued in 2016.

During years 2004-2020 perioperative 90-day mortality has been below 0,1%. Rate of serious complications requiring emergency surgery was 1% in 2021.
These Estonian bariatric surgery figures are comparable with statistics of Scandinavian countries. From international perspective, weight loss surgery quality in Estonia can be considered as very high.

What are the most common operation methods in Estonia?

Historically, in Estonia the prevalent methods of bariatric surgery have been standard gastric bypass and sleeve gastrectomy.

In recent years, the popularity of mini-bypass surgery has grown, mainly at the expense of sleeve surgery 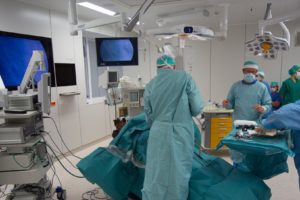 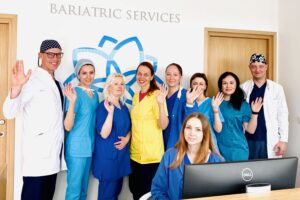 10 reasons to choose the Bariatric Services clinic for your surgery 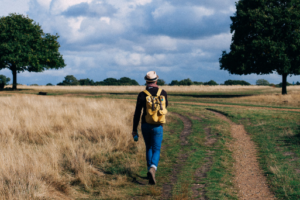 Patient's journey - How we treat our patients 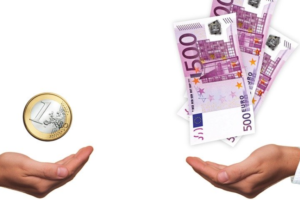